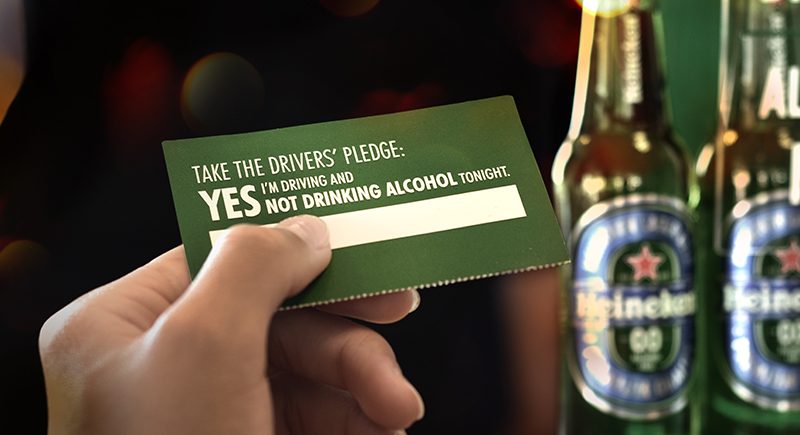 Every year, around the world, over 300,000 road-accident deaths are attributable to alcohol. Heineken created its ‘When You Drive, Never Drink’ campaign to achieve its long-term goal of reducing drink-driving rates by ten percent worldwide. As part of the campaign, Heineken asked Innovia to design and test a behaviour change programme that empowers drivers to do the right thing.

We analysed the scientific literature and applied a validated behavioral model to Heineken’s own data. From our analysis, we designed interventions, refined them in consumer testing sessions, and then piloted them in ten UK bars. We measured how many people intended to drive after drinking when exposed to the interventions and compared this to a control group.

In the bars that delivered the behaviour-change programme most effectively, almost 50% fewer customers said that they intended to drive after drinking alcohol. Heineken launched the “When You Drive, Never Drink” behaviour change programme during the 2018 Canadian Grand Prix, in front of the global media. Regional pilots have been completed in Brazil, Russia and New Zealand. The programme continues to receive attention within the PR community. It has been shortlisted for several awards and commended for the rigour of the study.

We designed a range of interventions to test in bars including incentives to make a commitment, and prompts about alternative drink options on t-shirts and signs.

Heineken produced a video about the pilot study for the public launch of the behaviour change programme at the Canadian Grand Prix. 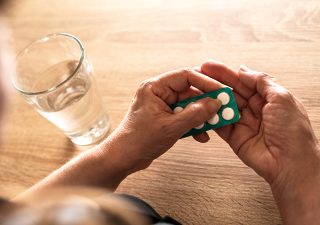 If people don’t take medications correctly, they may not get the full benefit. Innovia designed ways to help people take a specific medication more effectively... 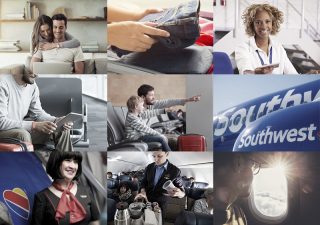 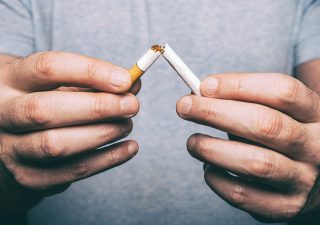 Many products and services claim to help people stop smoking. Innovia recommended how a breakthrough product could compete…

Behavioural Science… what’s the fuss all about?

Our latest PR and round-up of recent Behavioural Science work... →