With the popularisation of behavioural science, cognitive biases and heuristics have garnered a lot of attention...

With the popularisation of behavioural science, cognitive biases and heuristics have garnered a lot of attention. As a behavioural economist, observing biases has become something of a hobby. Contrary to popular belief, I support the controversial view that our irrationalities are not only useful in most situations, but also serve to improve our quality of life and subjective wellbeing. Whenever anything is designed to accommodate these behavioural biases (instead of trying to alter habits and behaviours), the result can be exceptional. Simple ideas can attract the masses and shape generations – or at least keep generations widely entertained for a while.

As of around a month or so ago, the word entertainment has practically become synonymous with the newly eminent Pokémon Go application. For any of you who have managed to completely shield yourself from this recent craze, Pokémon Go is a location-based augmented reality (AR) mobile game that enables users to capture, battle and train virtual characters.

Although nothing about the application is actually new (Pokémon has been around for decades and numerous similar AR games have been released in the past), Pokémon Go has revolutionised the gaming industry because of the sheer number of die-hard fans it has gained in such a short time, and also because of how incredibly loyal (read “addicted”) these fans have become. My hypothesis is that this craze is all down to the beauty of human irrationalities; the game targeted behavioural biases very well, and in-turn, people’s biases make playing the game immensely rewarding, on both the psychological and social domains.

Rewards are an ultimate reinforcer of behaviour, and due to a thing called in-group bias players regularly get socially rewarded. People inherently prefer others who are similar to them on a certain dimension, i.e. members of their in-group. Pokémon Go players are encouraged to share their captures, which has led to a virtual community built on peer support and celebration. Players now consider each other as part of an in-group, making them feel accepted and at ease.

Social reinforcement creates a cycle of engagement. The larger the group of people behaving in a certain way, the more people will start to behave in that way, and hence, the larger the group becomes. Psychologists aptly describe this pattern as herd behaviour – we mimic others and follow the crowds. It makes me wonder: was the initial hype about Pokémon Go real, or were there some very clever game marketers alluding to its popularity, banking on people’s predictable herd behaviour?

Now that we’ve discussed the alleged Pokémon Go conspiracy theory, we can move on to discuss the set up of the game itself. At a glance, the game’s tagline is somewhat deceptive; “you’ve gotta catch ‘em all” implies that the aim of the game is to capture all the characters, and you are failing at life if you do not achieve this aspirational goal (fine, this is a bit extreme, but you get my point). But due to excellent use of goal-chunking, gameplay is far less overwhelming than its tagline would have you believe.

Goal-chunking asserts that if a complex goal is split up into smaller, more easily achievable tasks, then people are both more likely to achieve the overall goal, and will also feel better along the way. Pokémon Go players are faced with endless mini-goals, which are further chunked into levels. Players are celebrated (and therefore psychologically rewarded) for every capture, while making it to the next level is framed as an accomplishment. With every goal achieved, the more loyal to catchin’ ‘em all players become because the end goal consistently seems closer than ever.

If stardust and candy, as well as social and psychological rewards, are not enough, the game takes things a step further and passively targets guilt. For the less avid gamers, time spent playing on phones is likely to be at least slightly overshadowed by guilt, knowing that there are better ways to spend time, like exercising.

However, that guilt is unlikely to arise when playing Pokémon Go. The app has been widely commended for getting people up and about – socialising and walking around in the fresh air. Counterarguments have also been made: for example, even though people are outside, they are still distracted by their smartphone. But this doesn’t really matter. The fact that playing the game has publicly been associated with physical fitness and an increase in mental well-being makes it oh so easy for people to post-hoc justify their decision to play the game, thereby quieting the guilty voices in their heads and getting a more positive experience.

Alongside the complex behavioural science explanations, Pokémon had a strong brand and very good timing. Nostalgia was a part-driver for people’s uptake, and the string of tragic terror incidents taking place all around the world has people yearning for any form of escapism. Predicting the game’s success was easy. Determining how long it will last is harder. Like every fad, Pokémon Go is likely to fizzle out eventually, but in the meantime, it serves as a beautiful demonstration of the joy our inherent behavioural biases can bring us. 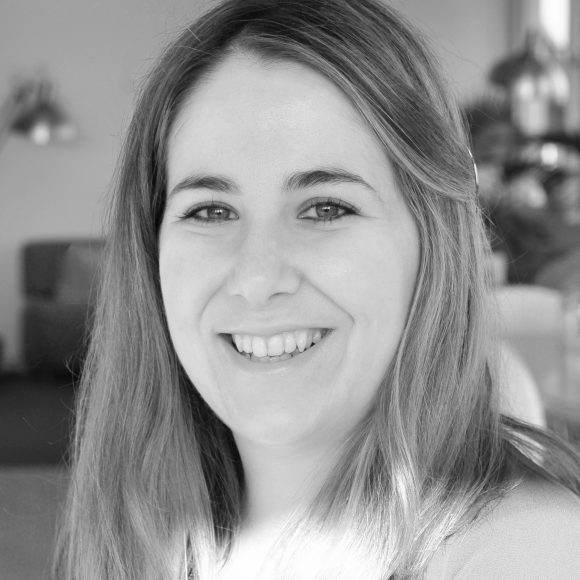 I have a background in commerce, marketing and classical economics. I was always the annoying student in economics classes, asking why we care about GDP and growth if people aren’t happy. Or why we kept modeling rational behaviour when people are so clearly irrational. That led me to an MSc in Behavioural & Economic Science at the University of Warwick and I’ve since been working as a consultant in behavioural science. I love cooking but I never manage to cook for less than a small army, so I offer people food all the time. Someday, I will be able to say that I’ve travelled the world.

Beauty is in the eye of the beholder’s smartphone

How old are you? Yes, I realise that’s a rude question to ask. I wanted to anchor your age in your mind, as I want to show you how the generation you’re from influences what you perceive to be beautiful in the world around you...... →

Four principles for avoiding the misuse of behavioural science in business.

Behavioural science has become a hot topic, but as with any new, powerful tool, there is the possibility for misuse...... → 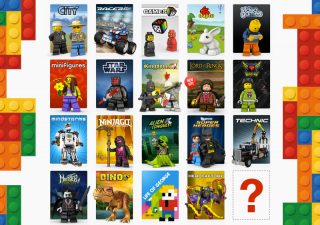 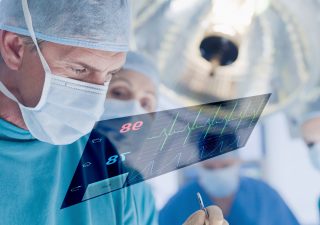 In the OR, enormous amounts of data compete for surgeons' attention. Innovia created concepts to present vital information in a simple, comprehensive way… 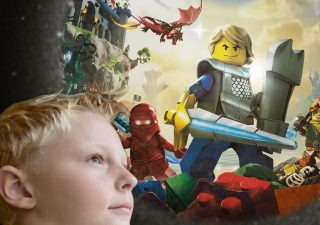