After the Brexit vote: A perspective from behavioural science

After the shock of the Brexit vote, many people have been asking themselves ‘how did we get here?’

After the shock of the Brexit vote, many people have been asking themselves ‘how did we get here?’ The UK government seems to be in chaos, the opposition appears to be on a path to meltdown, the FTSE suffered the biggest drop in its history and foreign investors are already talking about pulling funds out of the country.

The Remain campaign flagged that this could happen. Why did not enough people listen? I am not going to revisit all the arguments we have seen in the media about disenfranchised voters and demographic splits. Rather, I want to focus on the psychology of the vote.

Many people, me included, predicted a Remain outcome because they believed that we would ultimately follow the status quo bias (a preference for the current state of affairs) rather than the uncertain outcome of leaving the EU. Living in the Cambridge bubble, this belief was even more entrenched because we all have a tendency to seek out views that confirm our own and to ignore the views of others whom we don’t agree with.

Ultimately, I think there were two important psychological factors that helped swing the vote to Leave, and both concern complexity.

The first is about whether we respond to information emotionally or rationally. Throughout the campaign, people kept demanding more and more information to help them make the decision. There was no shortage of information, and there has been much discussion as to how we now seem to be living in a fact-free democracy, where opinions appear to trump facts. How could this happen?

There are two routes to the way we make decisions and hence are persuaded:

• The other route occurs when we are unable to process the arguments, and so, instead, we respond emotionally and can be swayed by other characteristics, such as whether we like the speaker.

When arguments become too complex, people find it hard to process the information, rely more on their emotions and follow the second route. This seems to have been what happened for many people – rational arguments from the Remain side were too complex to process and the Leave campaign focused on one simple message: ‘take our country back’. This simple slogan was easier to deal with than the overly complex warnings from mistrusted experts.

The second factor concerns how we think about the future. Human beings are notoriously bad at calculating long-term risk. People think about the future when making decisions, but they do not do so in a linear or rational way. The evidence for this is hyperbolic discounting, a cognitive bias that refers to the tendency for people to choose a smaller, near-term reward rather than a larger, long-term reward. We tend to focus on the present at the expense of the future because we are better able to understand immediate rewards compared with potential but uncertain rewards in the future. The Leave campaign masterfully focused on immediate, tangible benefits such as a reduction in immigration and a return of £350 million pounds to the NHS. These are understandable rewards compared with the more abstract warnings of a weaker economy and fewer jobs post-Brexit.

Well, we are now in post-Brexit world and none of us knows what will happen. Perhaps the Remain campaign would have benefited from the insights of a few behavioural scientists! 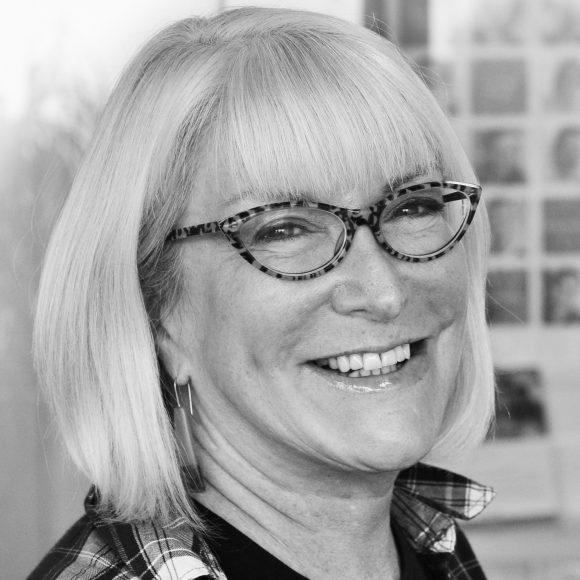 I am a consultant with a background in social psychology who leads the behavioural science team. Before coming to Innovia, I managed the international brand consultancy at Leo Burnett Advertising and led the corporate reputation team at Brunswick Group. My PhD concerned how we think about ageing, and I have lectured at the University of Cambridge on this topic. The link between these disparate activities is trying to understand people: why they do what they do when they have said they will do something completely different? And what is it that influences their behaviour? When I am not thinking about human behaviour, I can be found dancing or riding horses – altogether simpler and lot less stressful!

What the Brexit vote means for innovation leaders

The UK has voted to leave the EU. So how can we make this work for the UK and its partners across Europe and the world?... →

Four principles for avoiding the misuse of behavioural science in business.

Behavioural science has become a hot topic, but as with any new, powerful tool, there is the possibility for misuse...... → 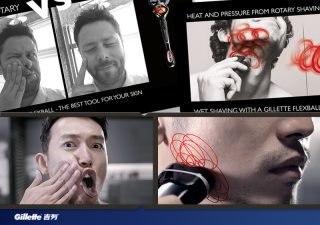