People often ask how we bring such value to the likes of Procter & Gamble, Shell, VF Corporation or Kraft Heinz that they keep coming back for more...

People often ask how we bring such value to the likes of Procter & Gamble, Shell, VF Corporation or Kraft Heinz that they keep coming back for more. We often say something like ‘our broad experience brings a fresh perspective’. There’s a deep truth here, but the insights we bring only make sense if you understand the subtleties of a problem – and we often can’t disclose them in any case!

Fortunately, there is an example that we can talk about. An out of hours job done by two of Innovia’s consultants – Rich and Rob M (we have two Rob’s at Innovia!) – with Dr. Alison Parker, a Lecturer at Cranfield University.

Alison’s research aims to bring clean water to poor communities in the developing world. Her PhD was on underground water-bearing rocks, termed aquifers. She showed how complex the structure of these aquifers could be – water flows much more easily through some layers of the aquifer than others. It’s hard to characterise this variation, but it’s important. For example, if a well fills from a layer near to the top, then it will be more at risk from contamination coming from the surface.  If it turns out that it’s easiest for water to flow in through a layer deep in the borehole, you need to make sure that all wells are drilled deep enough.

Alison was investigating an intriguing, and most importantly, cheap technique to unlock the secrets of her aquifers. The biggest expense is a large bag of salt, and all the stuff you need fits in a rucksack. It goes something like this:

• Step one: pour salt down the well you want to test, making sure it’s properly stirred.

• Step two: use a standard water pump to draw in fresh water from the surrounding aquifer.

• Step three: dangle a cheap conductivity meter on a rope down the well to find out where the salt is being diluted.  Do this several times.

• Step four: use the data to figure out where water is entering from the aquifer.

Sounds simple! Not quite.

Unfortunately, the data you get isn’t easy to untangle. Amongst other things, pumping water out of the well tends to stir up the salt, blurring the signatures of where the fresh water enters from the aquifers. Researchers use hard-won experience, specialist software and powerful computers to sort out the resulting mess. Suddenly, this doesn’t look like such a great option for a Ghanaian jack-of-all-trades development worker.

This was the problem that Alison brought to Rich and Rob, along with the evening’s first round of drinks. By round three, the team had hit upon an idea that would enable the analysis to be done with a spreadsheet, an old laptop and minimal training. Sorting out the details and writing them up provided an excuse for lots more beer and pizza!

The trick we used is slightly technical, but it rests on the value of a fresh perspective from outside Alison’s field. Previous researchers had guessed what was going on in the aquifer, then worked out where the salt would roughly end up, based on their guess. The maths makes this hard – it’s like picking up individual grains of salt that have been spilt on the floor. And once you’ve done this, you need to improve the accuracy of your guess, and repeat the exercise. Rich and Rob turned the problem around, looking at where the salt ended up and using this to get straight to the aquifer structure. The maths turns out to be much easier this way – just as it’s easier to drop the salt on the floor in the first place.

When so much of our work is confidential, it’s nice to have something we can talk about. Cranfield University considered the work important enough to pay for it to be free to download.  Feel free to have a look here. 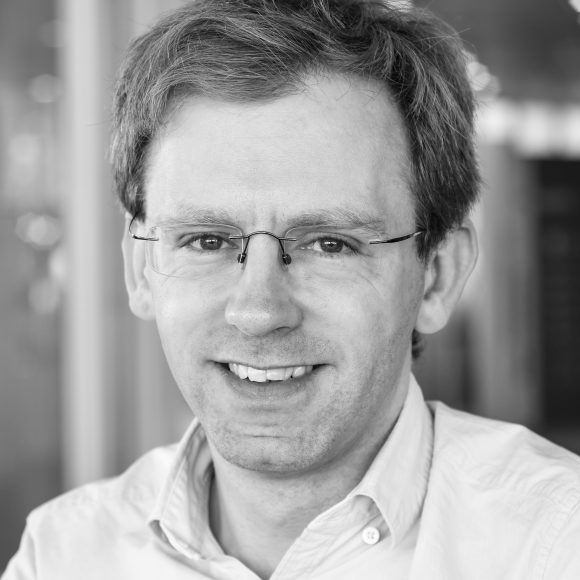 After research in theoretical physics, I decided to see what the real world could offer. 10 years later, I’ve contributed to over 300 projects, and managed over 30. Joining Innovia has enabled me to keep the things I loved about academic work – important problems, bright people, and a fun environment – while expanding the variety beyond my wildest dreams. I’ve had the chance to work on some really fascinating problems, such as the mechanics of shaving, the fluid dynamics of high performance swimsuits, and the mathematics of consumer decisions.

Rigged election? How to spot one.

Now, whilst I’m not seriously suggesting the US presidential elections might be rigged, the fact that somebody thinks so gives me an excuse for enthusing about a simple but powerful of piece of maths that can help spot faked election results...... → 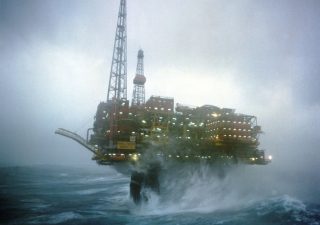 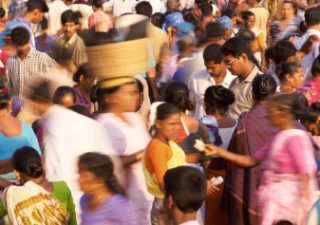 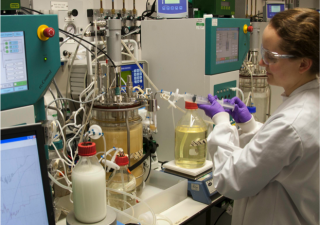